The Importance of Data 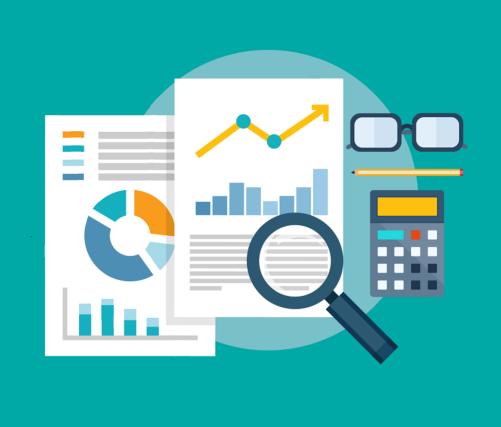 The human services field has been advocating a shift to new service delivery models that are moving towards managed care, integrated care management, and conflict-free case management. With this change, it is more important than ever to have an operative quality improvement and measurement system to ensure you are providing high quality, outcome-based services.

“Technology is the Cornerstone of Modern Living” 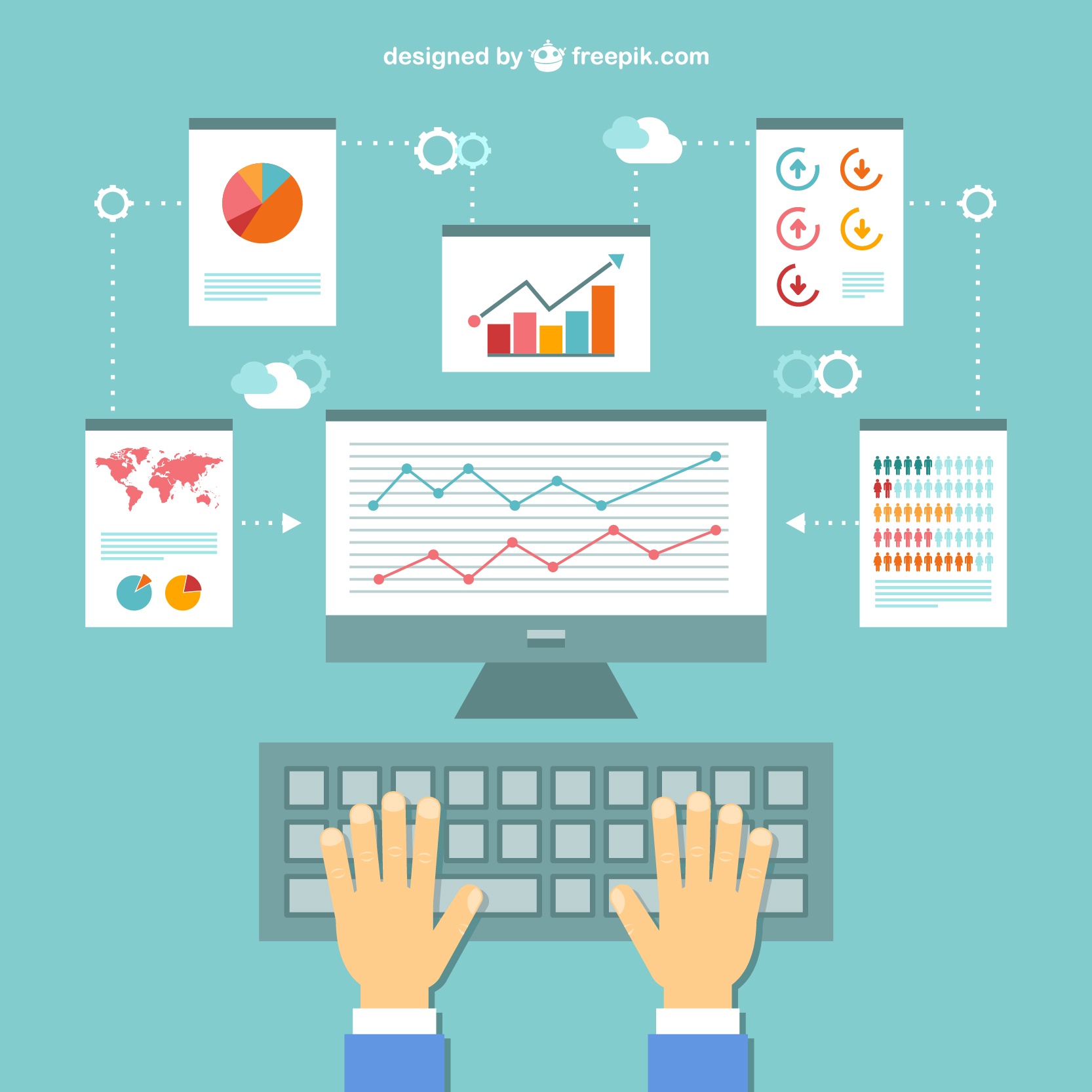 Today members of the MediSked team attended the Care Coordination Regional Conference right here in Rochester, New York, where our headquarters is located. New York State is starting a new initiative, known as People First Care Coordination. Care Coordination Organization (CCO), authorized as Health Homes (HH), will provide integrated care coordination for individuals with intellectual and developmental disabilities (I/DD). Kerry Delaney, Acting Commissioner of the New York State Office for People with Developmental Disabilities (OPWDD) noted that this move to CCO/HH will require significant investment in technology as tracking data, outcomes, and quality becomes more and more important. During her remarks, Commissioner Delaney said, “technology is the cornerstone of modern living.” Her quote really resonated with me as there is push in every industry to incorporate technology to make our lives easier and more efficient.

What Does The "Internet of Things" Have To Do With Your Agency's Electronic Records?

Interconnectivity and “smart” devices are everywhere. If your device connects to another source via Bluetooth, and/or syncs to the cloud, you’ve got one. In addition to being ultra-convenient, this connection provides the opportunity for data to be shared. The “Internet of Things” (IoT) is a term for devices that collect and transmit data via the Internet. It’s also the future for collecting data and measuring health, wellness, and other outcomes for people.

New federal data suggests that the number of children born with cerebral palsy is largely steady. It also shows that certain children are at higher risk than others.

About 2.2 out of 1,000 children born in 2002 were diagnosed with congenital cerebral palsy – stemming from brain damage before or during birth – according to findings published online earlier today in the journal Pediatrics.

CDC researchers also found that rates of cerebral palsy varied significantly by race with black children more likely to have the condition as compared to white kids.

The findings indicate that improved care hasn’t lessened prevalence of Cerebral Palsy, though the number of children with co-occurring intellectual disability has declined.

“It is encouraging that the prevalence of congenital spastic CP did not increase over the 17-year time period, yet the absence of decline underscores the continued need for resources and support of children with CP and their families, as well as accelerated focus on understanding risk factors, targeting prevention strategies and reducing disparities,” wrote Kim Van Naarden Braun of the CDC’s National Center on Birth Defects and Developmental Disabilities. 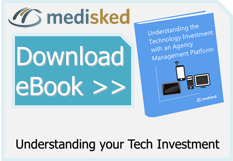